Announcements of new businesses coming to Vint Hill—from cloud-computing giant OVH to the new veterans’ care center and more—bring a sense of accomplishment to the team behind the community’s transformation. […] 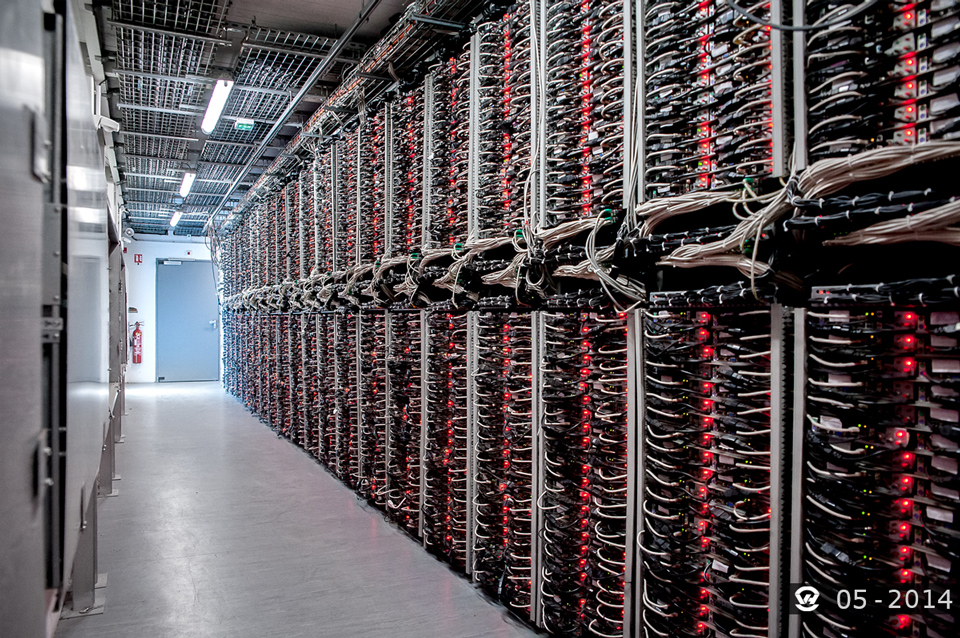 It was with plenty of passion and a distinct mission that Kathy Holster opened Green Maple Market last May. Located in Vint Hill, the farm-fresh, local foods store is built […]

There’s something inspirational about small businesses making big strides. We love being witness to their success. In fact, their achievements are a crucial part of our mission to build a […]

Whether you’re searching for vacant space to build your next venture or you’re planning your business’s next move, Vint Hill has diverse for lease and for sale options. The property […]