The heart of Vint Hill came to life on Saturday, September 23, as two free fall-themed community events drew in record crowds. Over the course of six hours, families from […] 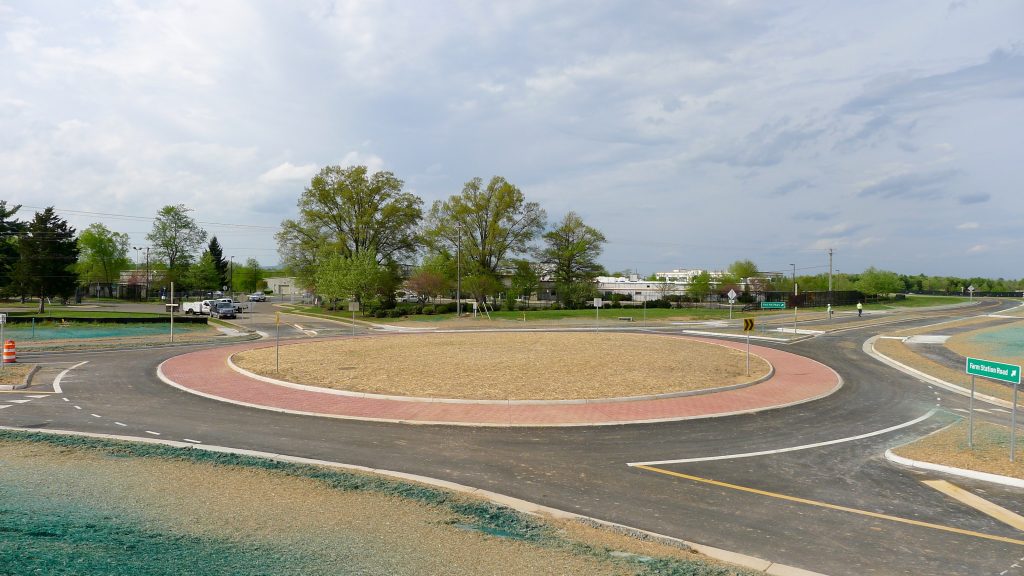 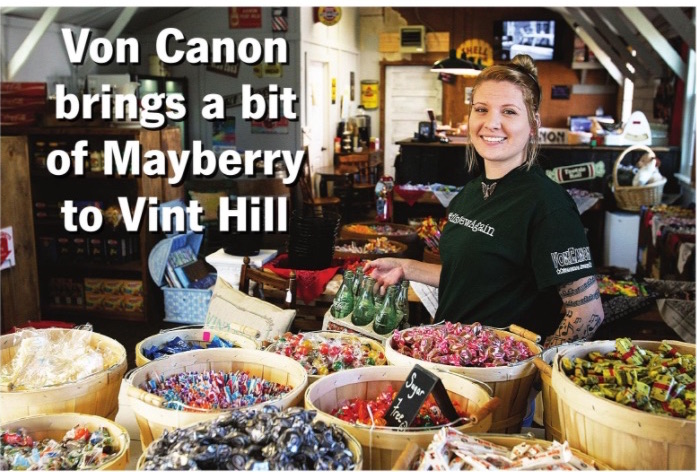