Vint Hill Village, LLC leadership, shortly after investing in the former U.S. Army installation and announcing plans to enhance it, developed an online survey to collect feedback about how the […] 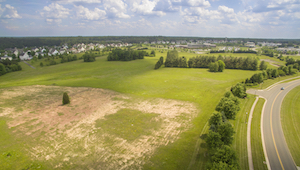 The June 1 announcement that a new, state-funded long-term care and rehabilitation center will be built in Vint Hill is a major victory for Virginia’s armed services veterans. It also […] 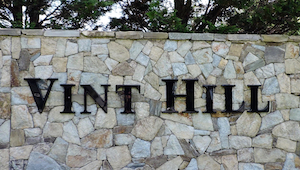 The sight of several thousand people congregating around over 100 vendors and a stage full of local musicians, singers, and dancers last September was, in many ways, a major milestone […] 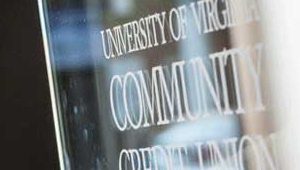 A section along Vint Hill’s “main street” came to life last Friday night as Vint Hill Village, LLC, backed by perfect spring weather and a strong turnout by members of […]

The unmistakable sounds of infrastructure improvement will soon fill the heart of Vint Hill as the next phase in a series of road improvements gets underway. The latest project, scheduled […]

Vint HillVillage, LLC is proving it is serious about growing small business in the community. In partnership with the Fauquier County Department of Economic Development and Lord Fairfax Community College’s […]

VINT HILL, Virginia — Efforts to improve Vint Hill while honoring its rich heritage are taking another step forward, with the introduction of Farm Station Road as the new name for the […]