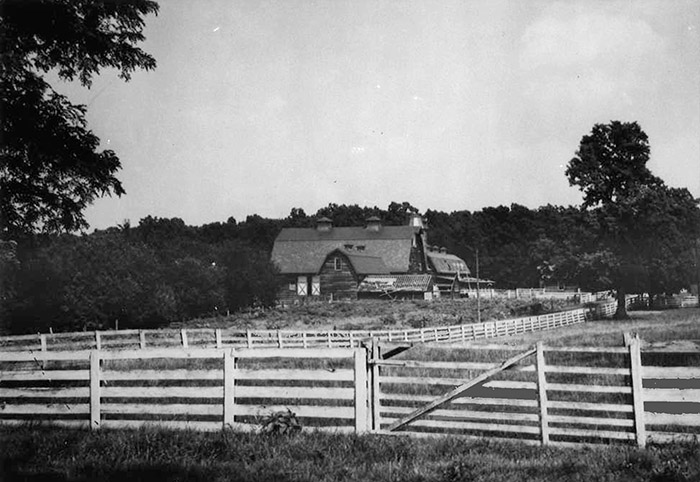 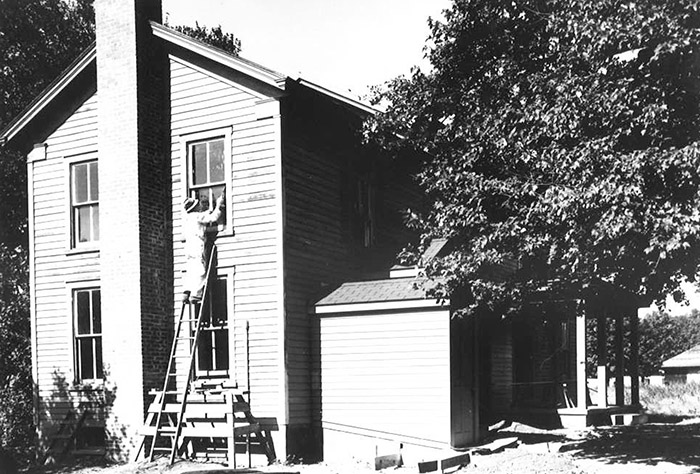 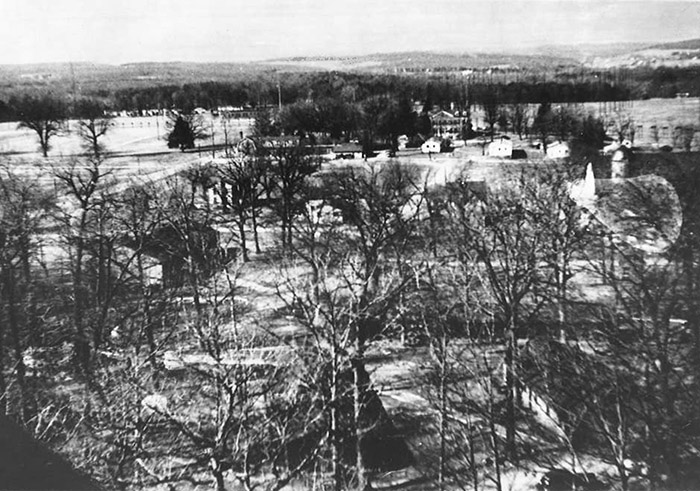 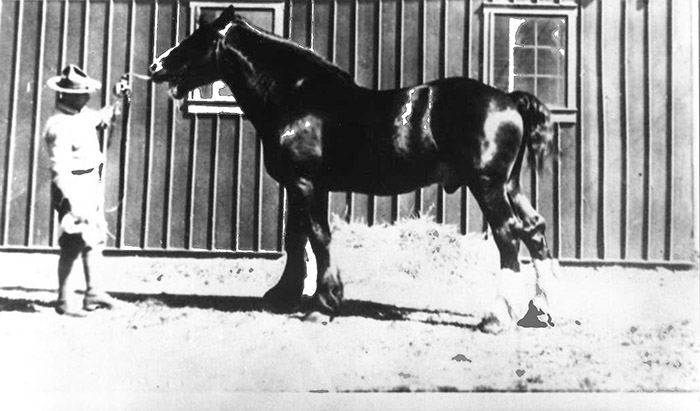 Photo courtesy of the Fauquier History Museum at the Old Jail.

Vint Hill is nestled in Fauquier County, approximately ten miles northeast of Warrenton, Virginia. With the first deed for the property appearing in 1772, ownership of this 700+-acre plot changed hands and purposes several times as the centuries rolled by.

When Andrew Low acquired Vint Hill in 1860, he operated the property as a sheep and cattle farm. Soon after he purchased the land, Vint Hill became the site of multiple scuffles between Union and Confederate troops. John “Gray Ghost” Mosby was a Confederate leader whose men regularly and enthusiastically agitated Union troops in the Vint Hill area.

In 1911, a man named Mitchell Harrison bought Vint Hill from Low and founded it as a charming country estate. Under Harrison’s ownership, the main house was expanded to become his Manor House, which we know today as the Inn at Vint Hill. Other buildings were also added, like the slate roof barn complex that stands to this day. The Harrisons owned and operated Vint Hill and Buckland Farm until 1942.

That year, the Harrisons sold the property to the U.S. Army and it was established as a cryptology school and intelligence gathering station during World War II. In 1943, Vint Hill played a critical role in eavesdropping on enemy communications when it intercepted a message that helped lead to the D-Day invasion at Normandy Beach.

The progressive technology and concepts developed here during the war served as a model for similar field stations around the world. Vint Hill employed over 2,000 military and civilian employees and became a busy training center for cryptanalysts and radio operators after the war.

In 1974, the mission of Vint Hill changed to research, development and logistics for the Army and Department of Defense. After the Cold War, the base was no longer regarded as necessary by the military and the property was closed.

As the 20th century came to a close, the base’s destiny changed yet again. The Vint Hill Economic Development Authority (EDA) was established with the purpose of encouraging the transformation from army base to a housing and business community.

Now under new ownership as we forge ahead into the 21st century, there is infinite potential for instilling a newfound energy at Vint Hill. The new owners are committed to creating a sense of purpose and place in the heart of this deeply historic area.

Legacy of the EDA

The Vint Hill Economic Development Authority (EDA) was established in 1996 through Commonwealth of Virginia legislation. After the base closed in September 1997, the EDA purchased the 700+-acre property in 1999 and began to conceive of its plan for the transformation of Vint Hill into a flourishing community.

The EDA set out with the mission to generate high-quality jobs and tax revenues for the betterment of Fauquier County. The Authority envisioned a renovation of the former Vint Hill Army base into an exceptional mixed-use community of enduring quality that sought development partners, investors and businesses to help achieve the vision of a vibrant, cultured community.

For the past fifteen years, the EDA has committed to laying groundwork for just such a community. With the recent change of hand, the Authority has been working to wind down its mission as it passes the reins off to the new ownership, yet the EDA will maintain a presence as it continues to serve the remaining acreage under its ownership. Learn more.